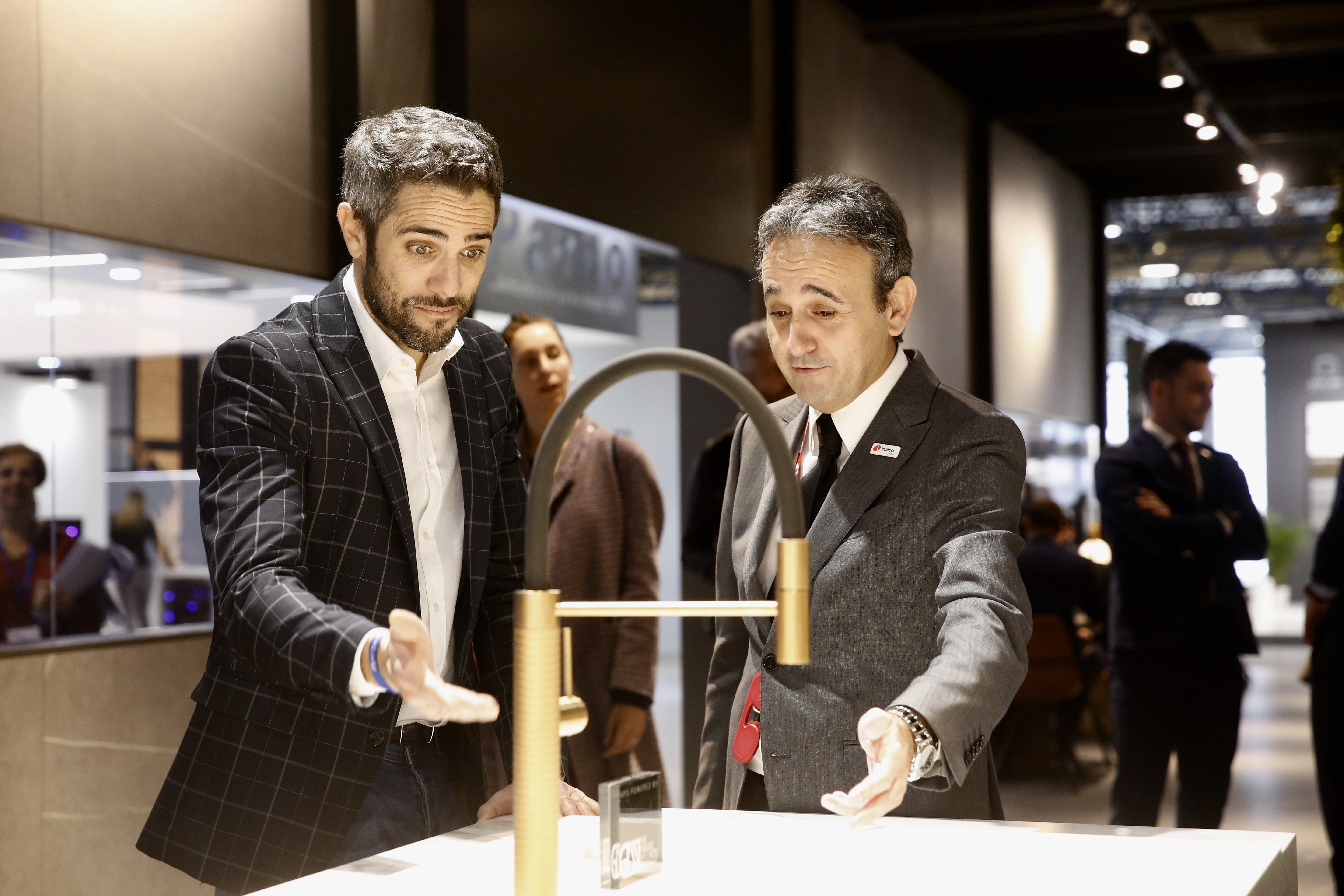 Valencia, 1 February 2019.- SICI kitchen space today closes its third edition with a record of visitors exceeding, even, the most optimistic forecasts. the contest, organized by Feria Valencia next to the AMC bosses, It has surpassed early today 10.000 visitors, representing an increase of 35'2% compared to last edition. These figures have yet to be accounted visitors today, many of whom a public profile consumer who are turning to Feria Valencia in open day Space Kitchen SICI. 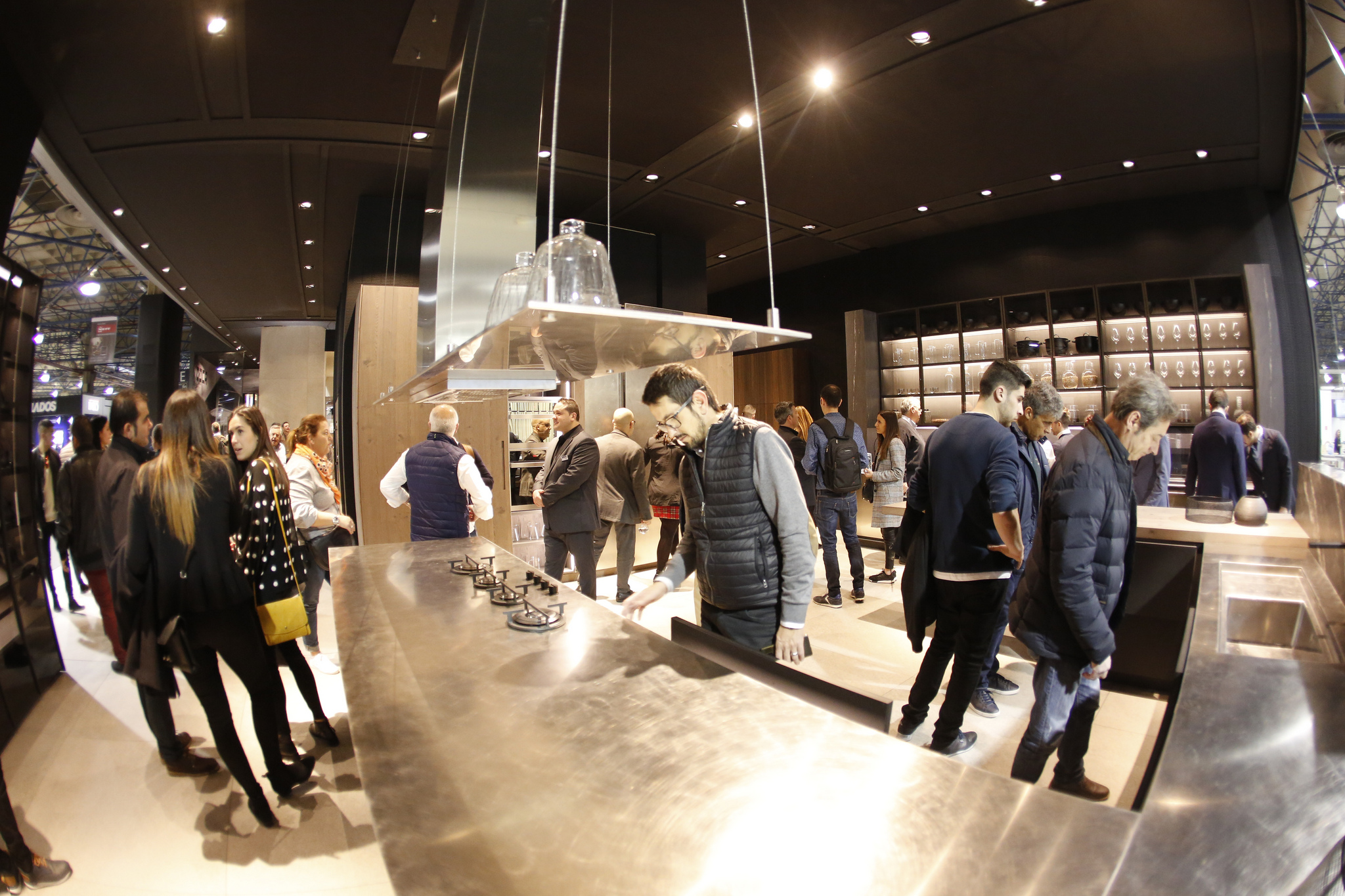 With everything, satisfaction is “total”, As noted by President of the contest and the Spanish employers AMC, Juan Luis Salvador, highlighting the own differentiated profile visitors Space Kitchen SICI. "Unlike the two previous editions, This year we had a large influx of professionals who have come specifically to SICI kitchen area rather than to Cevisama ". In this sense, according to preliminary estimates up 83% buyers received in Space Kitchen SICI stands are unique in the industry and have previously registered through the web platform event.

"The store has become"

Another factor highlighted Juan Luis Salvador has been the high quality of visitors and profile 100% the same sector, specifically the sector stores and kitchen studios. “We can definitely say that this fair has recovered furniture stores and kitchen equipment, who have come massively to the contest form and have recognized this event as their main suppliers and business forum. For us, the store is a key profile ". Thereto, judgment of Salvador, It has helped to "Here the leaders of their respective segments are present to form an exceptional showcase where customers were able to see the new collections, test products, see innovations and trends join next season ". Alongside this profile, Space Kitchen in SICI 2019 They have established themselves as regular visitors groups of large distributors, installers, marmolistas and prescribers (architects, interior designers and decorators). President of Space Kitchen SICI, Besides, It has been recognized "The great effort" by the exhibitors "Breathtaking scene a start" and stands by which the kitchen sector claimed as a powerful sector and future.

Today, Besides, the fair live a special day attended the halls of Feria Valencia of public figures as the presenter of Operation Triumph, Roberto Leal, Master Chef or Junior ‘Miguelito’, who have staged a last open day at the end consumer public. The influx has been remarkable and end users have been able to discover firsthand the latest news and trends of brands and witness live cooking and multiple activities dedicated to promoting kitchen equipment 'made in Spain'. 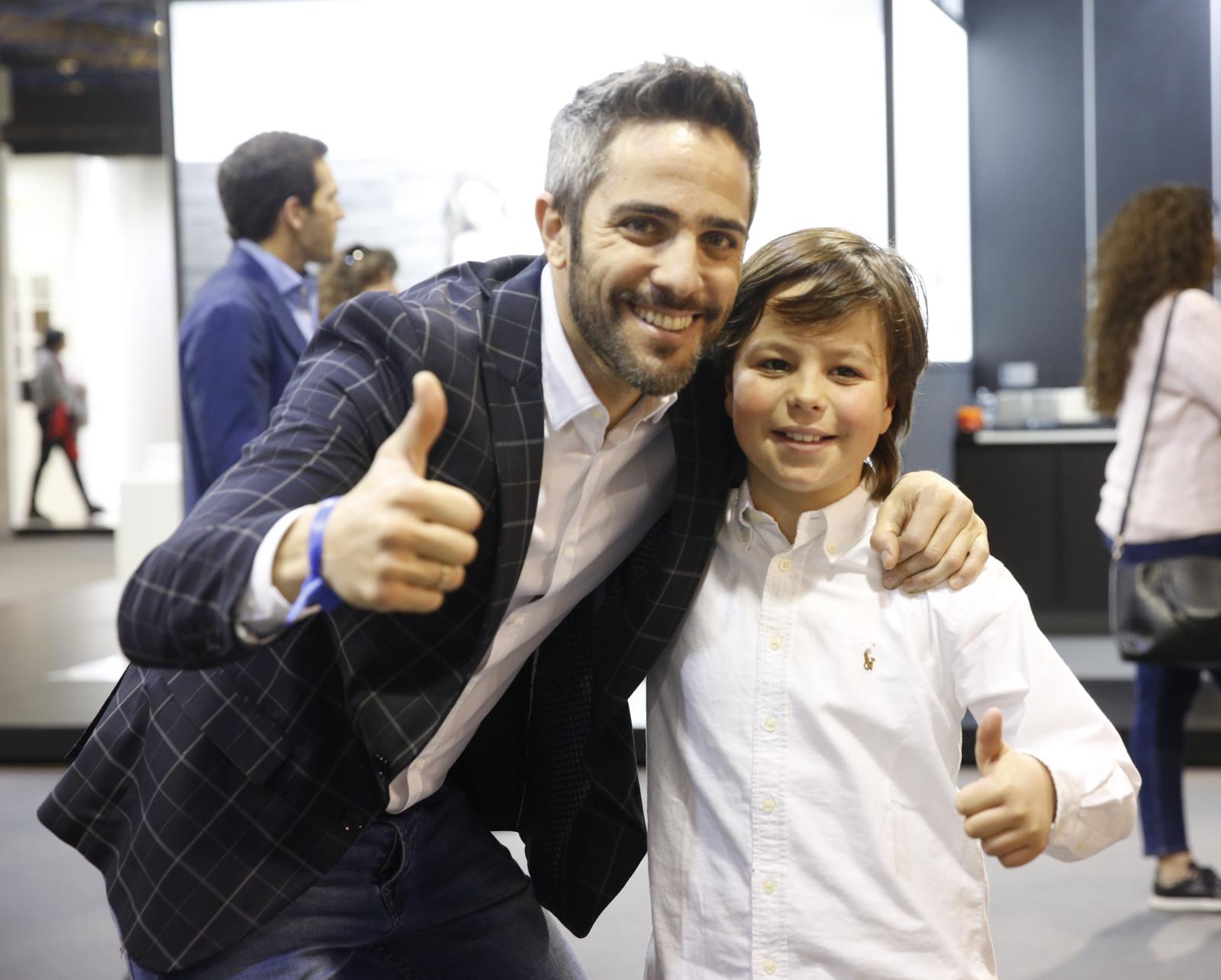 Starting tomorrow, Feria Valencia celebrates the World Design Capital with the celebration of the three leading fairs in their sectors

Marco Garbuglia (Propeller): “We are convinced of the fundamental role that Espacio Cocina SICI plays in our business”

Alberto Luque (Cucine Lube): “At Lube we love the world of cooking and it is a privilege for us to be at Espacio Cocina SICI”