Levantine is an international company of Spanish origin world leader in the sector of Natural Stone.
Since its founding in 1959, the company has grown and expanded widely, becoming a world leader in the sector of Natural Stone, bringing innovation and technology.
Among its greatest assets highlights the highly responsive, by having numerous quarries; competitiveness and innovation, result of their 7 production centers where the most advanced technology develops; They are allowing their accessibility 20 own distribution warehouses; and finally, international presence through exports more than 100 countries. 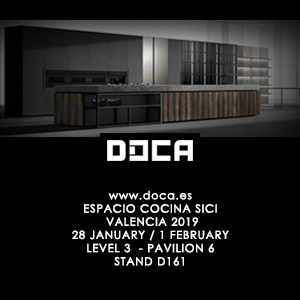