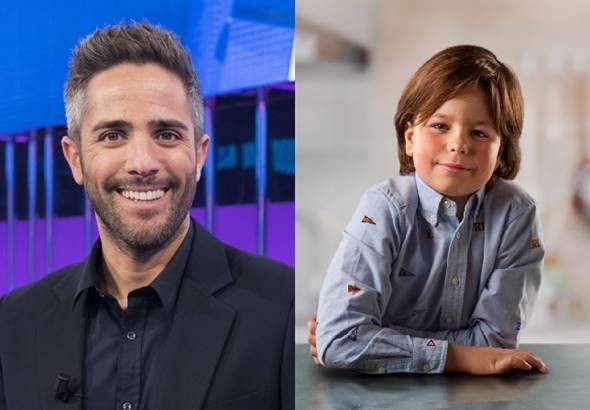 Valencia, 31 January 2019.- Fair kitchen opens to the final consumer. The living space Kitchen SICI, which since last Monday at Feria Valencia and brings together the best aCevisama firms and national and international brands of furniture and equipment for the kitchen, will open its doors tomorrow to the general public. This is an unprecedented measure to date and aims to bring consumers the Valencian firms trendsetters in the most avant-garde cuisines time through reference manufacturers. The goal is not to sell but to promote firsthand brands among the general public and that it can see first hand all the news that exhibitors offer, and will soon be found in stores and authorized dealers. 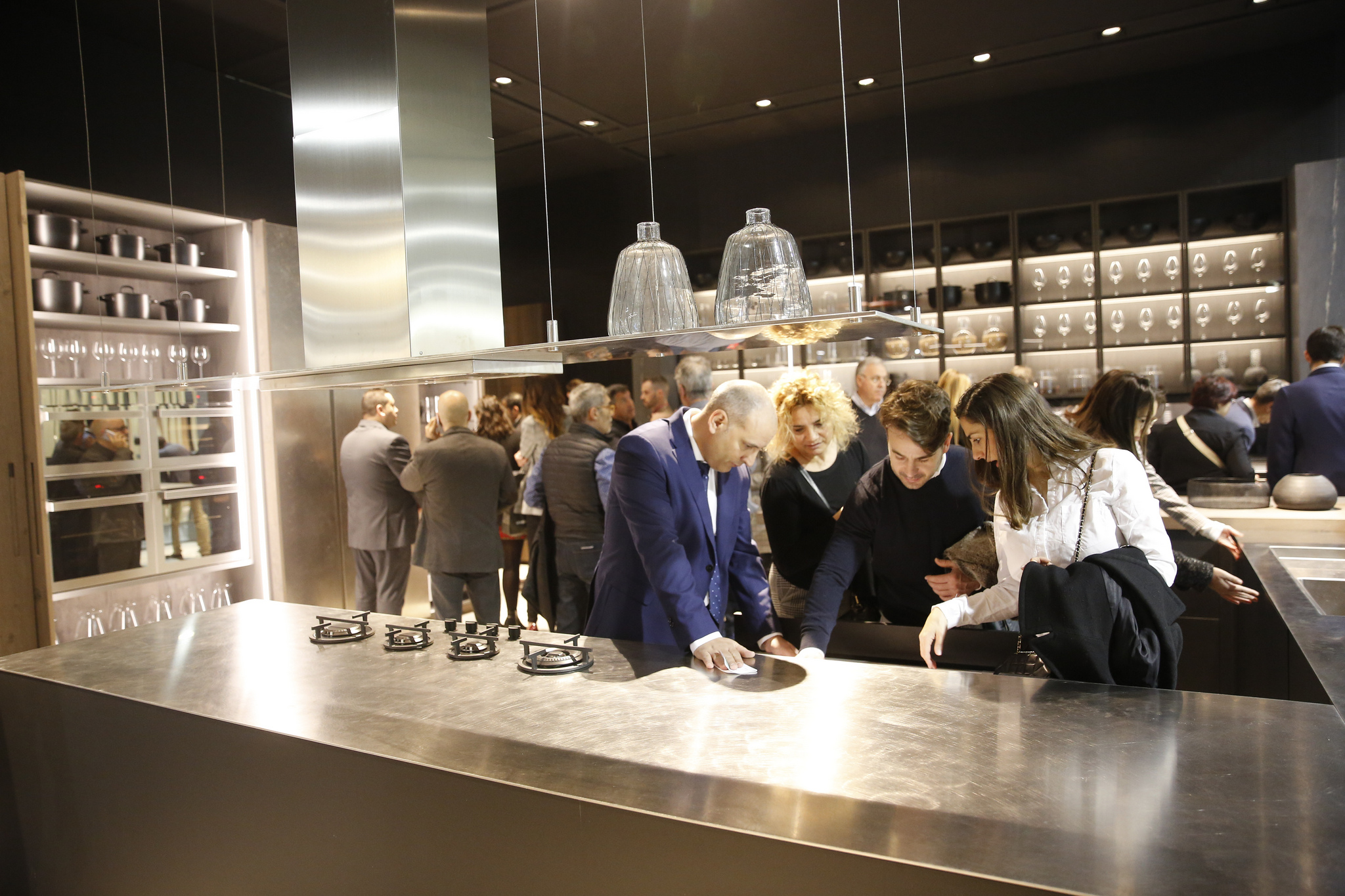 For it, Friday the fair has a special schedule and will open its doors from 9:00 hours until 20:00 hours, with free entry and pre-register at the counters Northern Forum Feria Valencia. Furthermore, It has scheduled a special schedule of activities with the presence of outstanding professionals from both the kitchen as 'celebitries' who will bring his unique vision to the world of cooking. It is the case of journalist and television presenter Roberto Leal, one of the best known faces from the small screen for its passage in the latest editions of Operación Triunfo and being responsible with Anne Igartiburu to give the chimes in the last New Year's Eve in TVE La Primera. At noon, coinciding with lunchtime, Seville presenter will share the kitchen with the renowned Italian architect based in Madrid, Teresa Sapey, for a special showcooking under orders from TV chef Diego Ferrer.

Y, during the afternoon, They have their smallest gap in the home, because at five, “Miguelito”, Junior Master Chef contestant, will be at the controls of the stove a 'click' luxury, Roberto Leal. Together they cook delicious Rioja style potatoes and a dessert surprise. Furthermore, during the day, product demonstrations will take place, contests, wine tastings (such as that offered firm Delta Kitchen), showcookings,… and as close talks held at midnight at the Agora SICI and is entitled: 'The kitchen, the heart of a sustainable attitude in the family '. Through known experts 'influencers' as popular in Instagram Cristina Ferrer, the keys will be explained to organize and make the most of the space and the time spent in the kitchen. 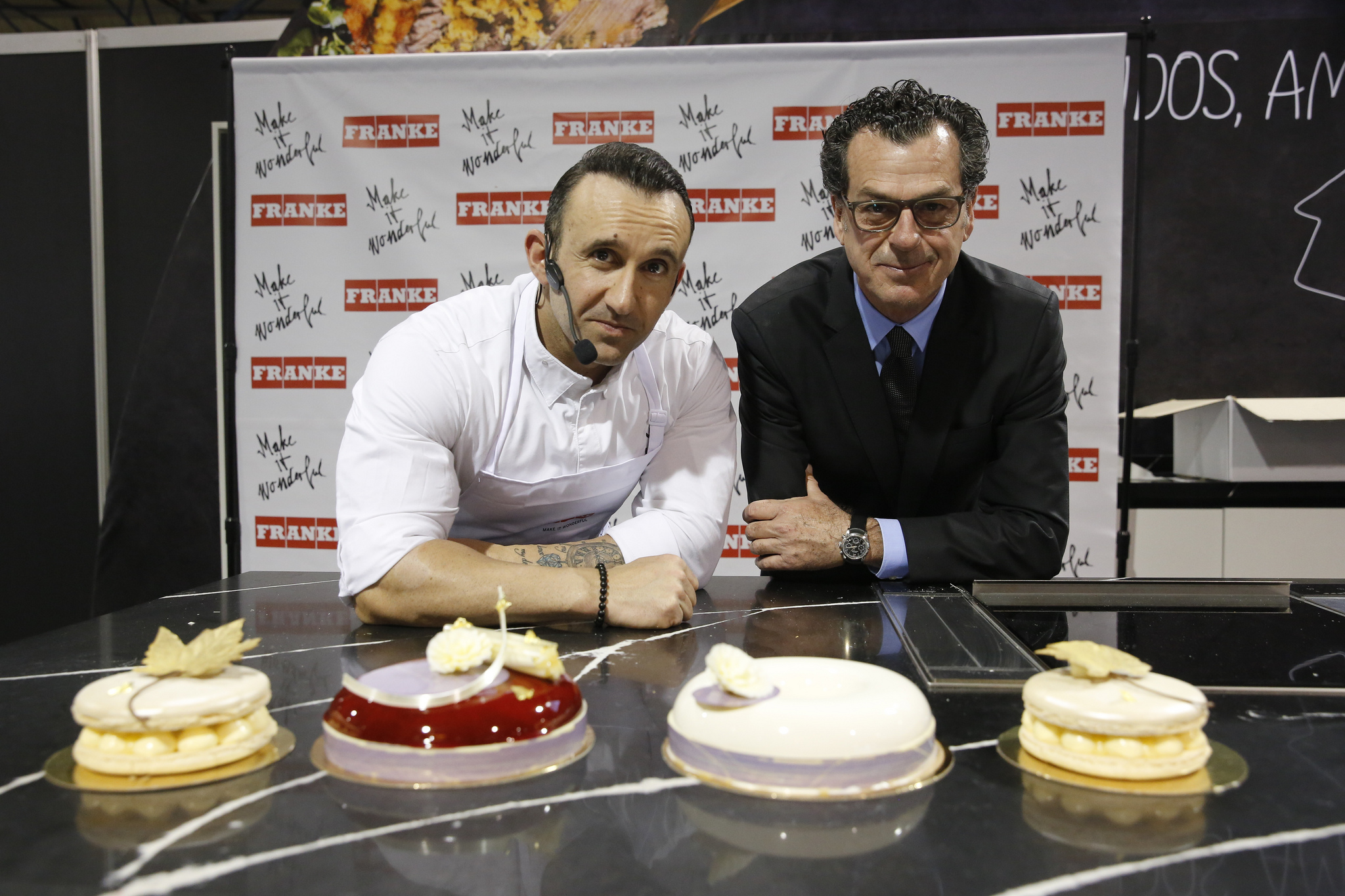 With everything, the show will continue with its business focused on the trade visitor and excellent forecasts close. Today the fair has continued for a fourth day with a significant influx of buyers, especially in the field of study and kitchen stores and a program of activities which highlighted a massive 'show cooking' organized by Franke and has had the confectioner Jacob Torreblanca. In the afternoon also it registered a large number of professionals in the I Forum Marmolista, in which analyzed the keys to the future of a sector that is being featured in this edition of Space Kitchen SICI. 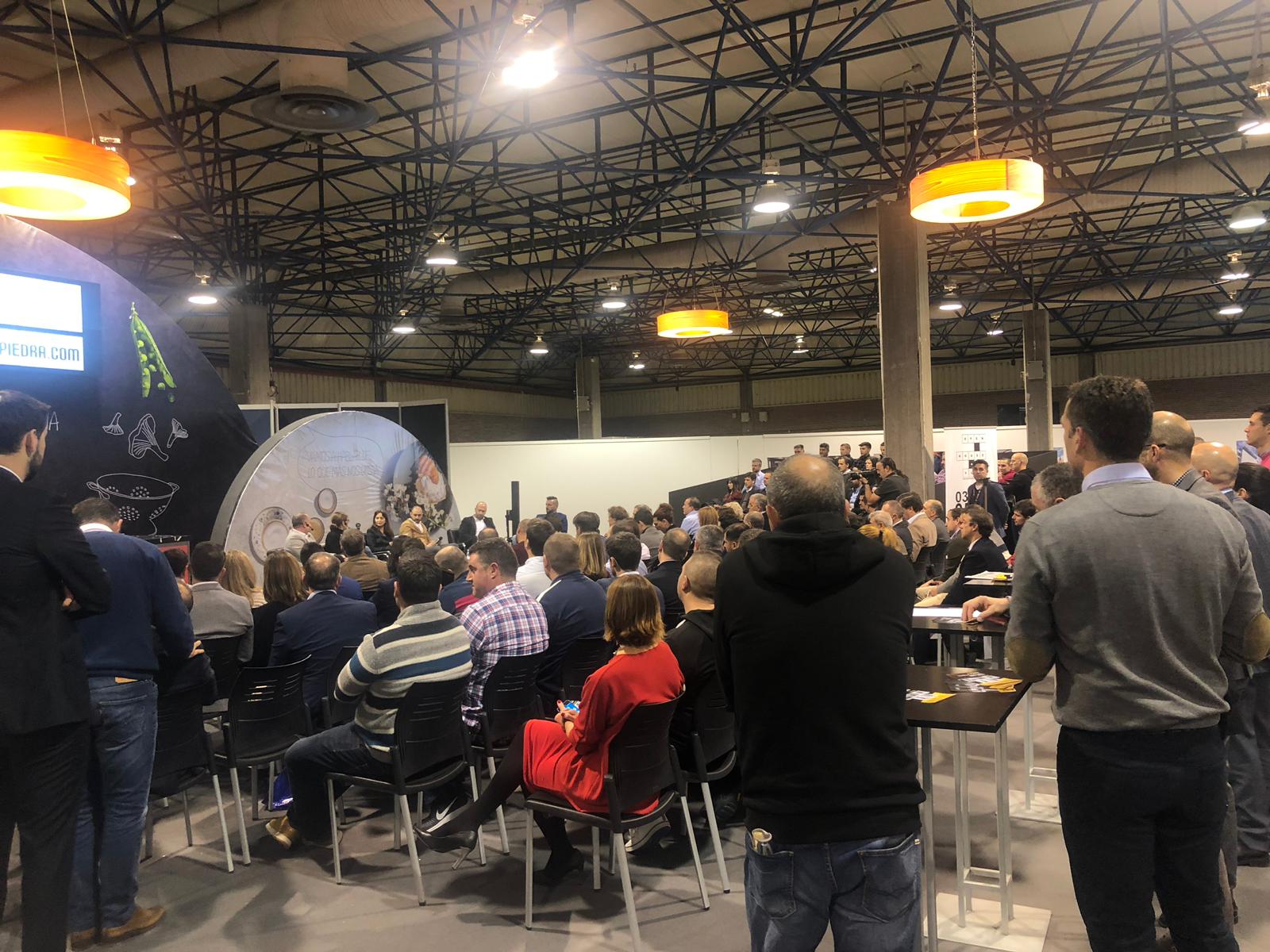 On the other hand, AMC employers successfully held its sectoral party last Wednesday night. The event, which brought together members and guests of the employers in the sector, Held in a space as unique as the Central Market in Valencia. 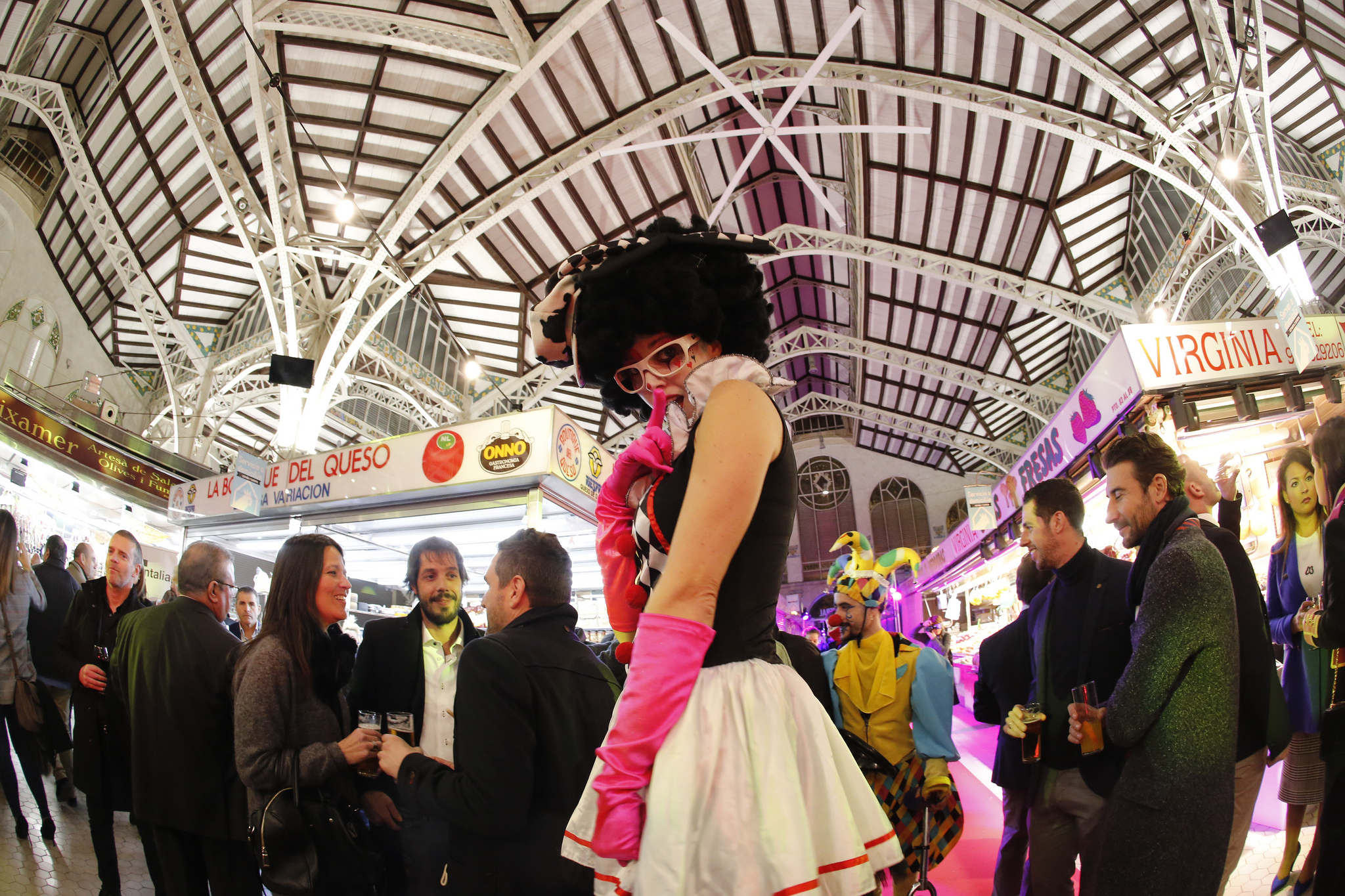